On a chilly Saturday morning, we drove up to Teesport for a day of shooting with PD Ports. They had recently acquired 5 brand new trucks that they’re really proud of with the new colour, logo and PD Ports emblem showcased on them, all designed by our good friends over at Better.

The first call of action was to get a group shot of the trucks on the port. It was important that the background behind the trucks was recognisably Teesport, so to achieve this we shot from afar with a telephoto lens to keep the shot compact and make sure the cranes and containers on the other side of the river still appeared as though they were up close. 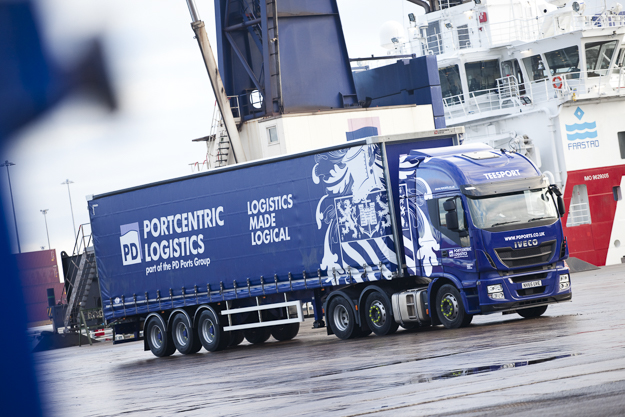 After shooting concluded at the port, we and one of the trucks traveled to the transporter bridge (an iconic Teesside location) and had the truck drive up and down a road whilst getting shots of it with the transporter in the background. Next, up we went to Tees Barrage as the sun really started to shine. It’s a lovely location within Teesside and great to shoot at so we photographed the trucks as they were on the bridge whilst we were down below close to the river. At the end of the day, the trucks were taken back to the depot where we took some final group shots after they’d all just been washed and were gleaming in the sunlight.

It was another successful shoot for us resulting in some good work and happy clients. Enjoy some of the shots from the day below. 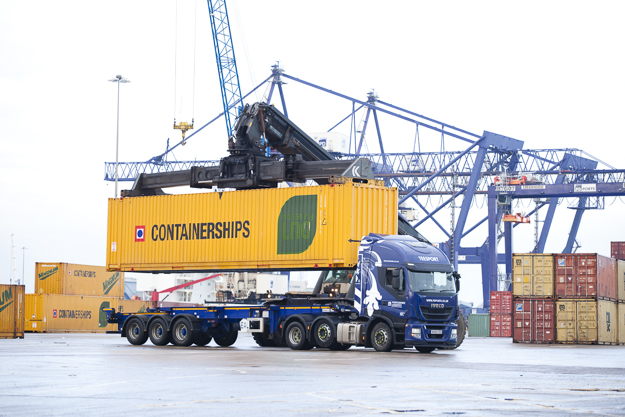 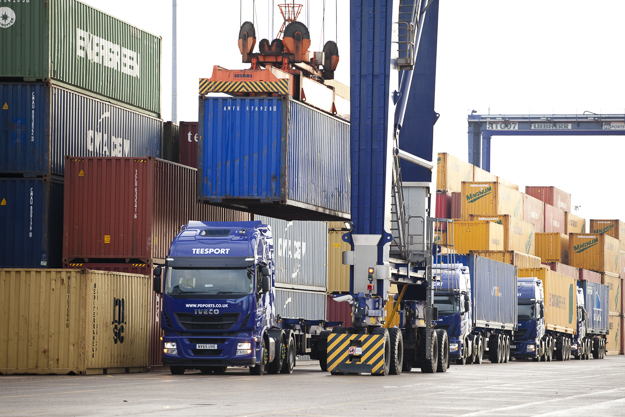 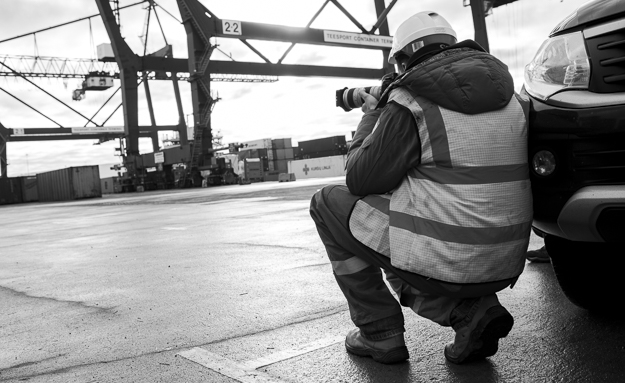 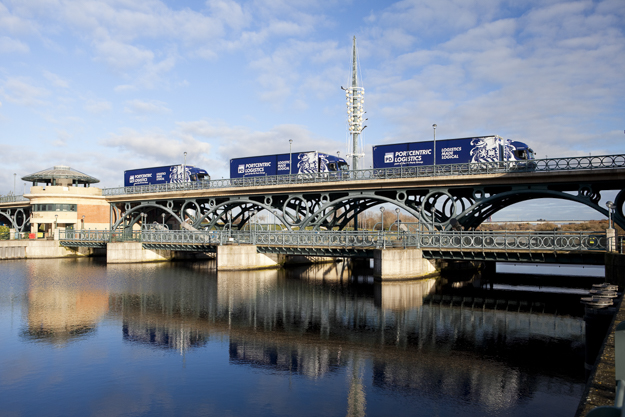 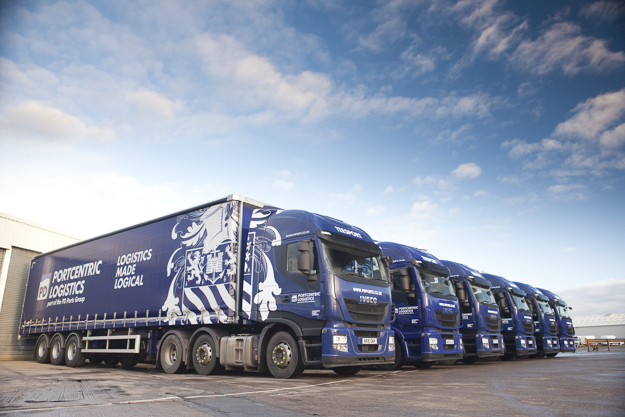 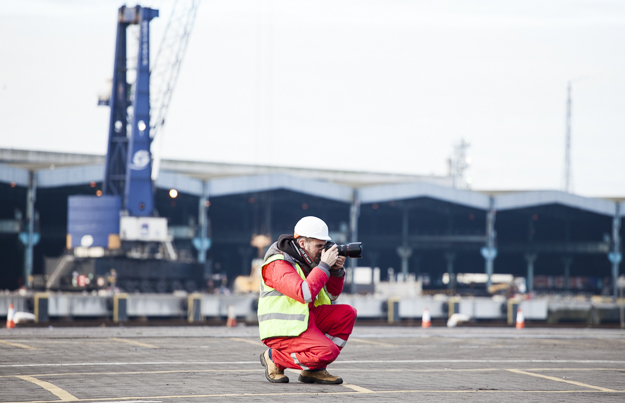 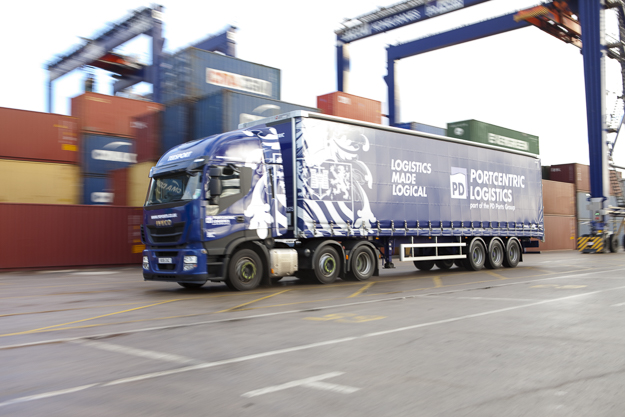 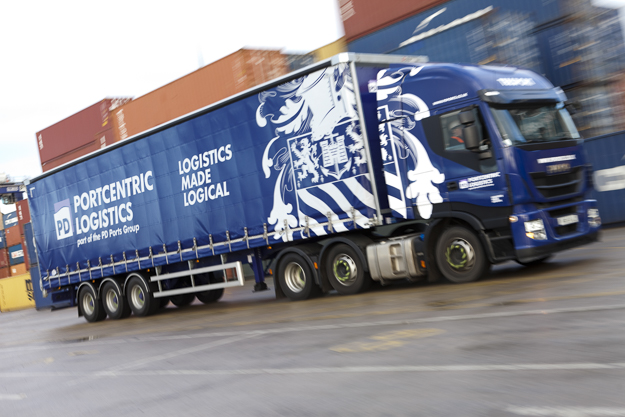